More about the exhibition and photos in a coming blog.

Book and aerial photo exhibition launch event video. A special preview was done in support of St Luke's Hospital and Eldercare during their Appeal Luncheon on 31 July 2015. A portion of proceeds from photos and books sold was donated to them. Writer Professor Tommy Koh donated all his writer's fee to them. The book Over Singapore and aerial photo exhibition was launched by Guest-of-Honour Mr Khoo Teng Chye (Executive Director of Centre For Liveable Cities) on 31 July 2015 at 3:30pm at The Fullerton Hotel (retail unit #01-08). This is probably the first photo exhibition displaying purely aerial photos of Singapore mostly taken from a helicopter. 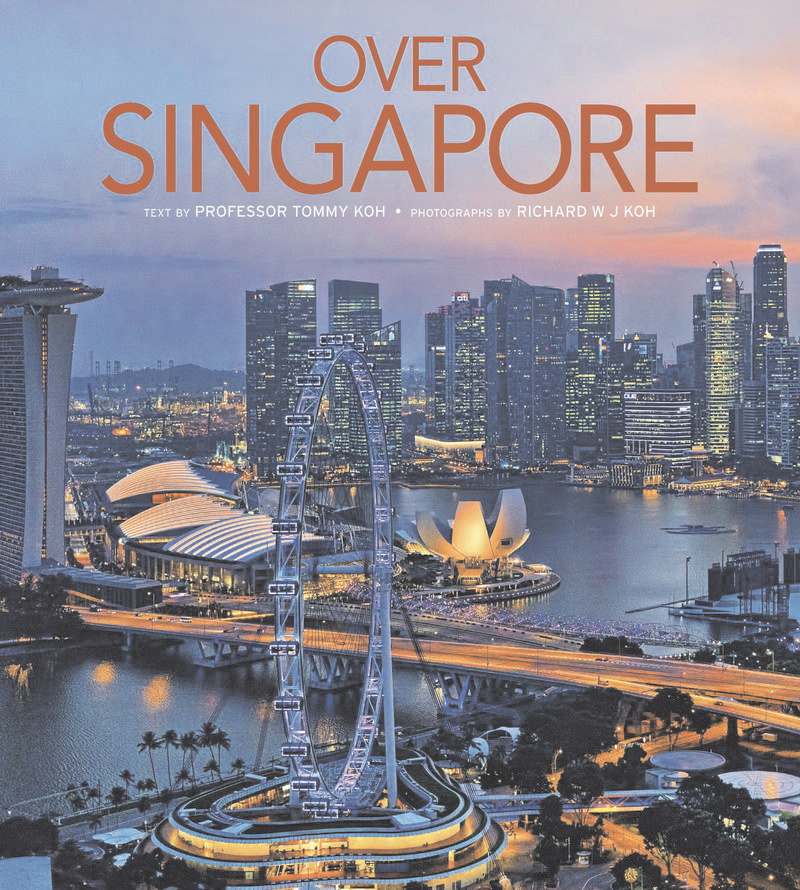 In support of St Luke’s Hospital and St Luke’s Eldercare, Prof Koh
will donate his royalties; EDM will make a contribution as well.
The photographic prints and book will be available for purchase,
and part of the proceeds will be given to St Luke’s.

Sold at all major bookstores in Singapore (so far it has been seen at Kinokuniya, MPH, Popular, Objectifs). Listed price SGD42+GST. 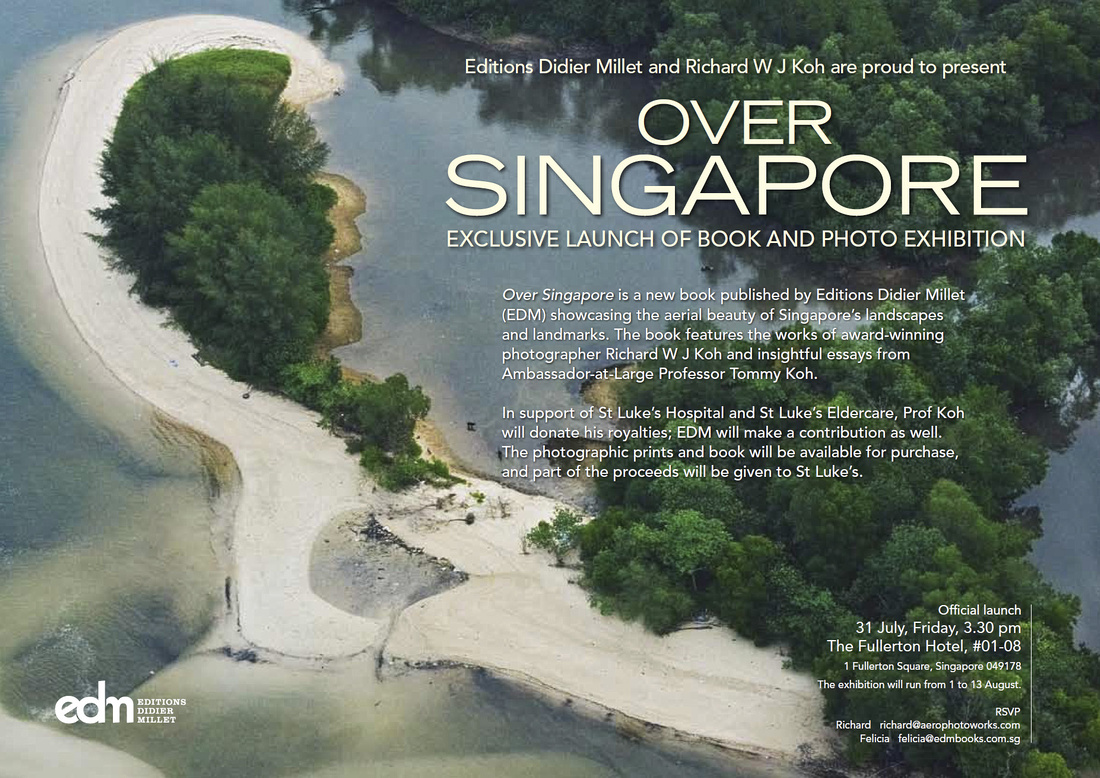 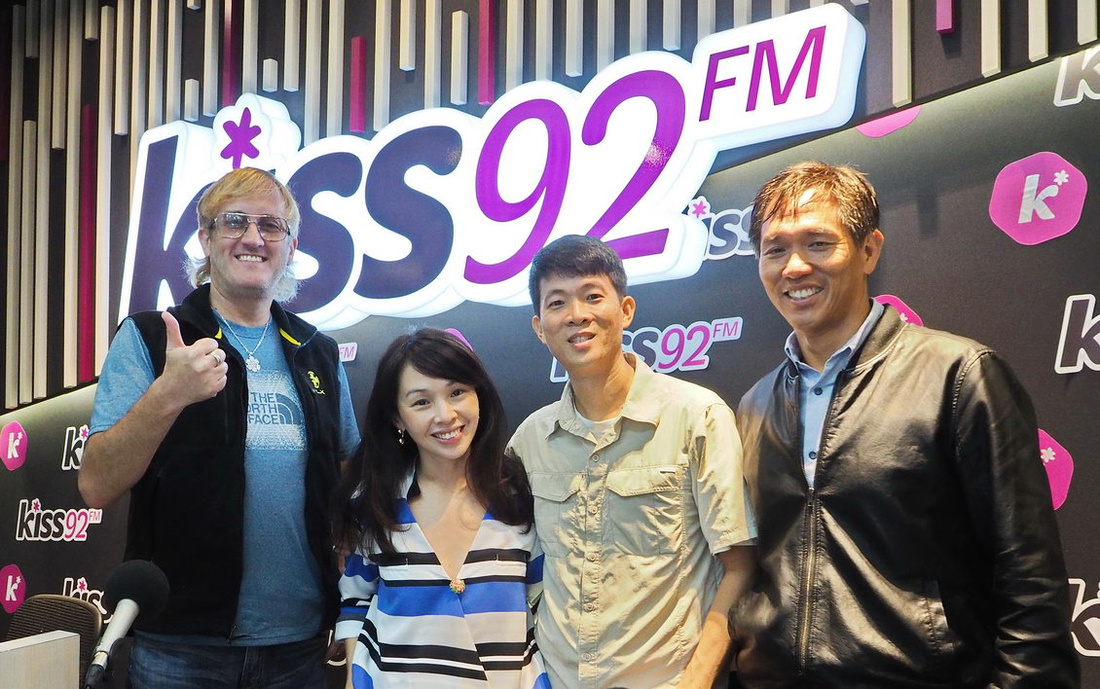 Over Singapore was featured in the local media